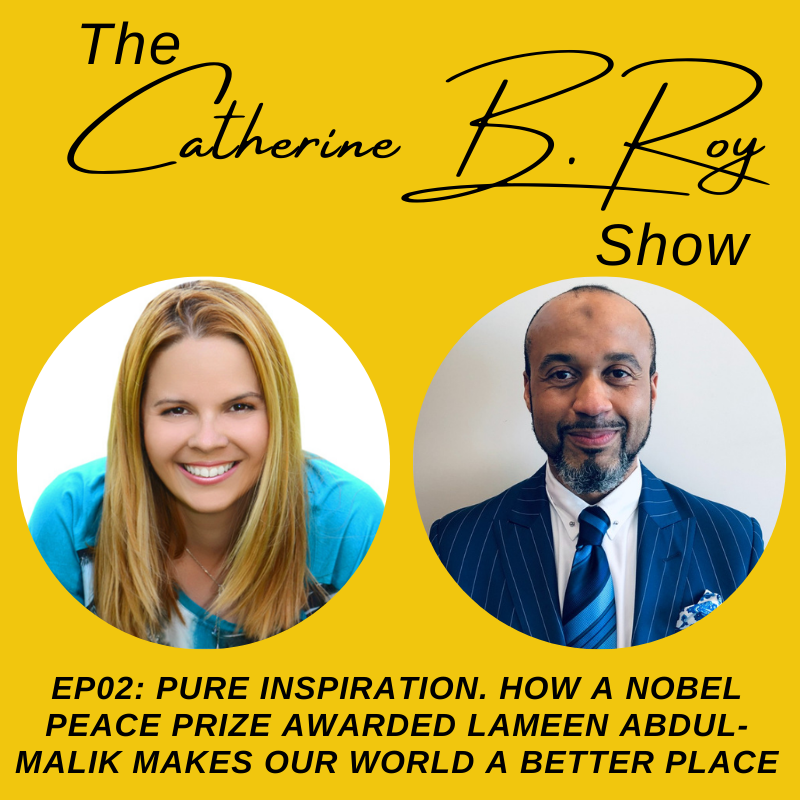 TODAY’S EPISODE IS BROUGHT TO YOU BY THE CATHERINE B. ROY SHOW

Can you imagine how it feels to receive a Nobel Peace Prize, give away every single penny to help the health system and stay humble while enjoying coffee and impacting millions of people worldwide? For me, that’s life fulfilment and true success and yes, it’s a true story.

Awarded the Nobel Peace Prize with the International Atomic Energy Agency (IAEA) in 2005 for which he worked for over 14 years, Lameen Abdul-Malik has over twenty years’ experience in international development, primarily in Africa. At the IAEA he developed a regional strategy to help over 41 African countries use nuclear science and technology to address their primary development challenges in health, agriculture and radiation safety. He started his career, working at the UK Department for International Development, where he worked on the international trade, debt relief and economic and social research.

However, Lameen is very passionate about coffee too and has been writing about coffee for over 13 years, for which he was featured on CNN. In June 2019, he was invited to participate at the International Coffee Organisation (ICO) and European Union (EU) Coffee Symposium on the UN Sustainable development goals (SDGS), where he interacted with global players such as Starbucks, Nestle, Illy as they discussed ways in which to improve the coffee value chain.

Following his departure from the IAEA he has set himself a goal of having a positive impact on at least 1 million people lives within the next 5 years using his skill sets in development, education and of course, in coffee. 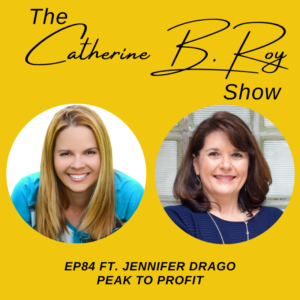 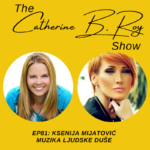 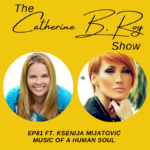 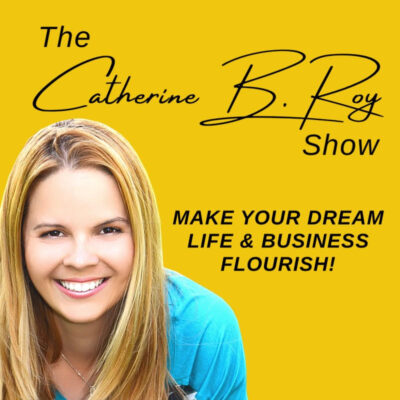 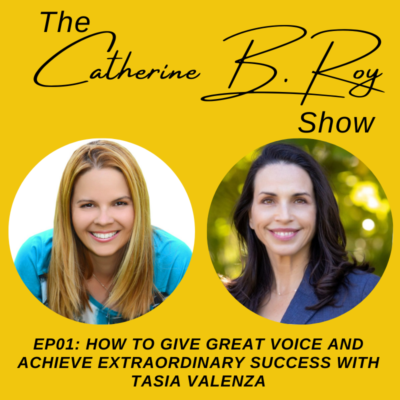 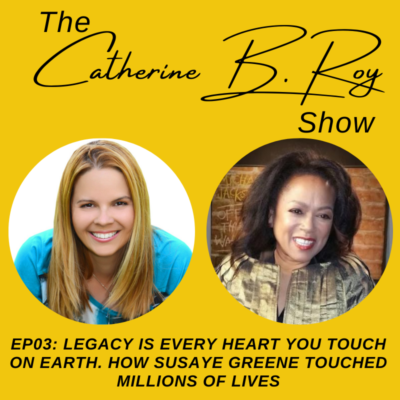 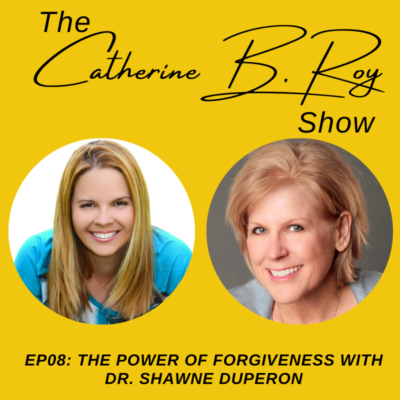 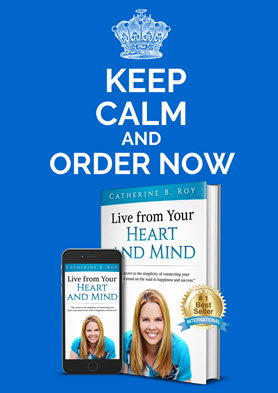